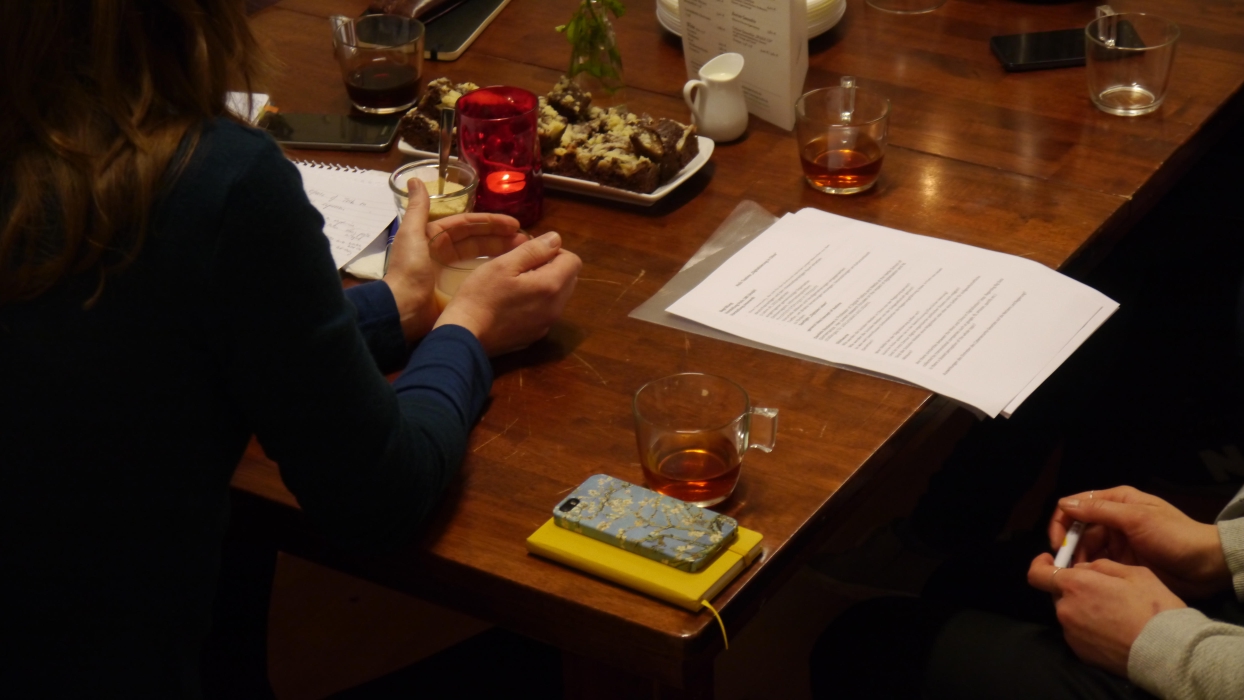 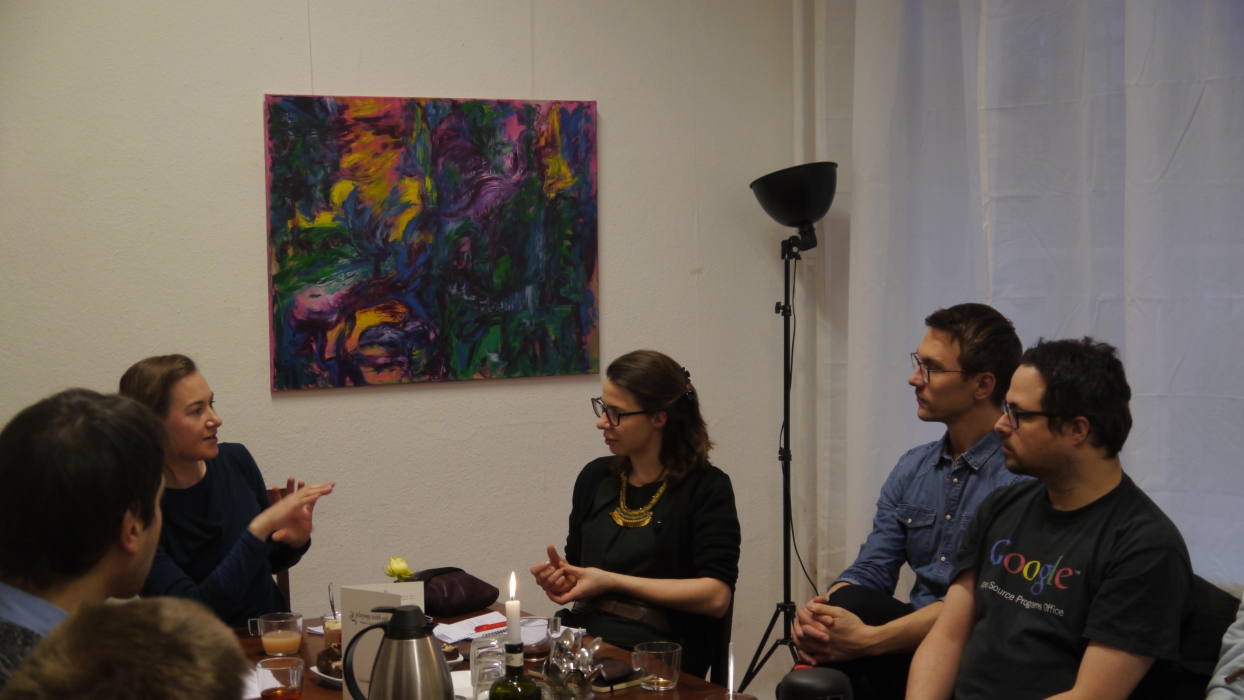 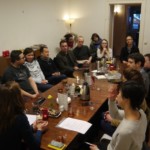 On 22 March, Polis180 came together with sinonerds for a lively and open debate on digitalisation trends in China. Our well informed audience discussed how social media is being used by Chinese civil society and political decision makers with Daniela Stockmann, Professor of Digital Politics and Media at the Hertie School of Governance and her colleagues.

The following conclusions were made in the course of the conversation:

The internet in China is de facto a huge ethernet network connected with the world wide web via multiple “bottle-neck” channels. This is where control over the accessibility of international content for Chinese netizens takes place.

There are several state bodies responsible for censorship online, the major ones are the Cyberspace Administration  (国家互联网信息办公室) and the Ministry of Industry and Information Technology (中华人民共和国工业和信息化部). The state does not conduct censorship in its narrow sense by deleting unwelcome content itself, but outsources it to formally independent internet companies, e.g. Sina Corporation.

Censorship mostly targets major opinion makers, whose publication reach large numbers of users at once and can make the information go viral.

In order for these opinion makers to avoid censorship, social issues are framed as explicitly non-political, private problems. “Social” and “political” are separate categories within the Chinese internet. “Political” content that is likely to be affected by censorship refers to actions of the party, state bodies and/or individual officials.

Interestingly, the idea of a social credit system was brought up by Chinese internet companies in order to enter the Fintech market, which was taken over by the government. Its original idea, as it is being claimed, was to analyse consumption patterns of online-shoppers. Furthermore the sale of counterfeit and real brand products was being documented in order to wipe out the former from the online market. The Chinese central government gave licences to eight internet companies to develop their own social credit system. Hence there will be eight different systems and different metrics developed by those companies without the slightest interest of unification in a central database.

It remains unclear how these social credit systems will influence the behavior of Chinese netizens. As many aspects of the tested systems make the lives of the Chinese people easier, there is little opposition among the netizens to their data being collected and evaluated. In comparison to German internet service users Chinese netizens are generally more open to new technologies, whereas Germans tend to trust established providers.

It also has to be taken into consideration that there are diverging notions of privacy and the public sphere in China and Germany. Also, there is yet more reliable data to be collected on Chinese online usage and its effect on Chinese private and public lives on- and offline.

We would like to thank Daniela Stockmann for the interesting insights as well as sinonerds and all participants for a vivid discussion!!