EUROPE OF THE REGIONS AND CATALAN INDEPENDENCE

Is Regionalisation Paving the Way for European (Dis)Integration? Polis discussed the role of regions in Europe and the Catalonian independence movement with Martin Guillermo Ramirez (Association of European Border Regions) and Paul Costello Riera (Hertie School of Governance).

On 21 January 2016 we welcomed our members and some new faces to an interactive exchange on the prospects of a “Europe of the regions”, continuing our debate on the future of European integration. The beautiful venue at the Schwarzkopf Foundation again provided for a very productive working environment.

In preparation to the event we had developed a framework which we introduced at the beginning of our session. Said framework serves the analysis of regional independence movements and the influence of European integration (EI) on their very viability. In a first step, we proposed a typology to identify different driving forces of independence movements.

In a second step, we presented two working hypotheses on the influence of European Integration (EI) on these movements:

This formal introduction was contrasted with a presentation by Paul, who worked for the Public Diplomacy Council of Catalonia. We learned that the Catalan independence movement has many causes and roots ranging from identity issues, questions of legitimacy to federal power struggles. Although the movement is separatist, the Catalan population is predominantly pro-European integration. Paul gave a great overview of the legal background and other precedents of internal enlargement such as German unification. He argued that the EU has shown to be pragmatic when it comes to handling disruptive events. However, it became clear in the debate that the EU is trying not to interfere in this domestic conflict of Catalan independence. Martin, as a fellow Spanish citizen, commented on the presentation and developed the argument that the separatist movement benefits from similar mobilizing forces as other populist movement such as the Podemos party in Spain. This mobilizing force roots in a wide-spread legitimacy crisis in Spain as many people are unsatisfied with the way government is run and feel alienated from the opportunities of political participation. Regionalization offers citizens the prospect of more direct democracy and greater perceived legitimacy which can explain its current popularity.

Martin then helped us to extend the debate beyond the Catalan case and elaborated on other forms of regional cooperation across Europe. According to Martin, a Europe of the Regions is not a far fetch. Effective governance and legitimacy could be best established by focusing on the NUTS 2 regions. With this information in mind we revisited our initial typology and hypotheses and discussed the possible impact of regionalisation on the process of European integration.

All in all, our session showed that European Integration could gain momentum again by focusing on the role of regional identity. However, as long as executive decision-making by heads of nation states determines the direction of the European project, the composition of a Europe of national Member States is unlikely to change. With events like the British referendum and of Catalan independence movement, however, it becomes more likely that a window of opportunity for a reconfiguration of the EU becomes feasible. The Program EU of Polis180 will thus continue to monitor these intricate processes and develop further this session’s findings in upcoming activities. 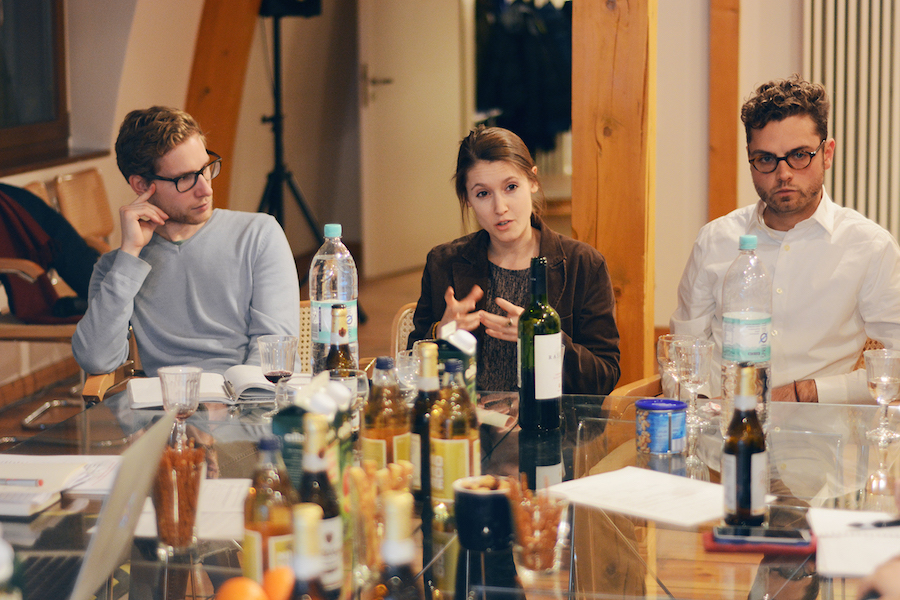 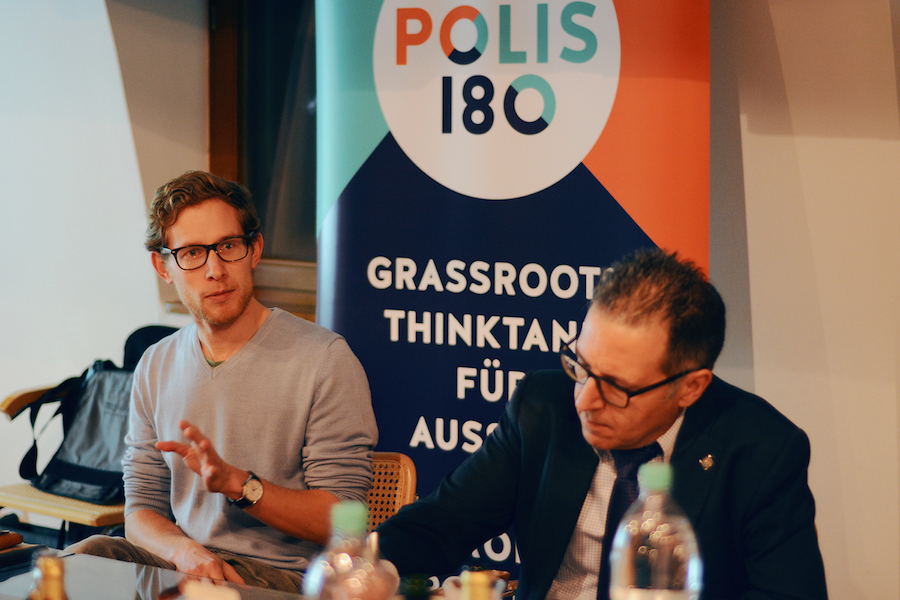 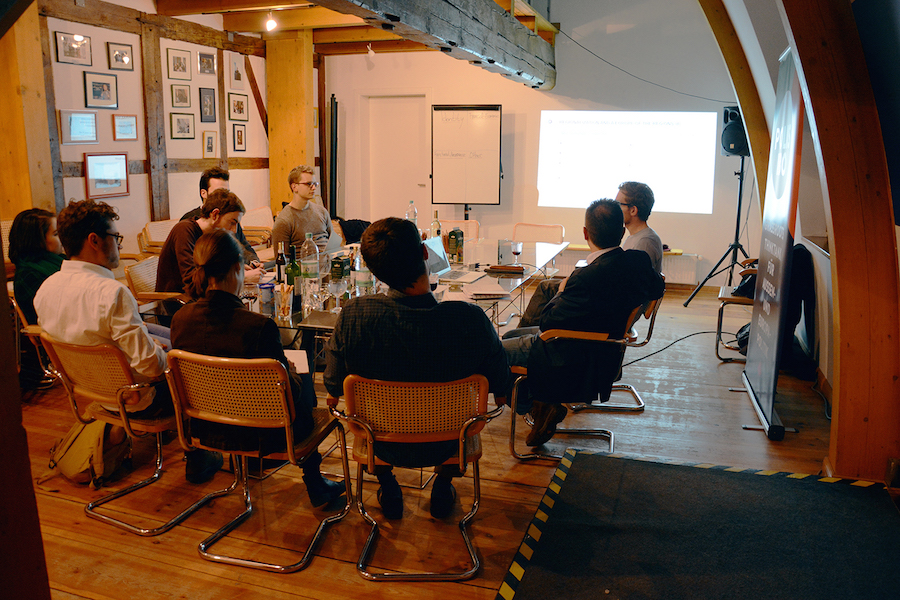 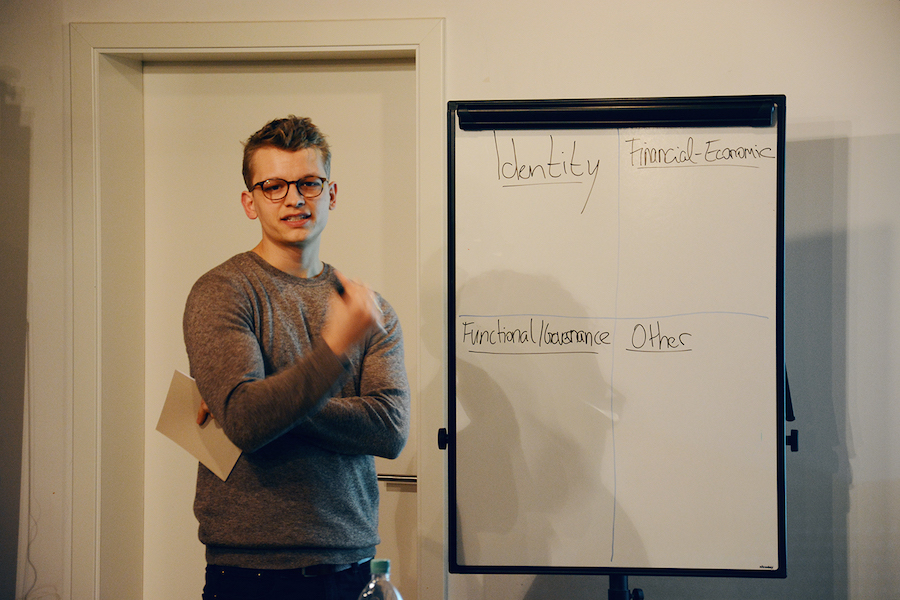 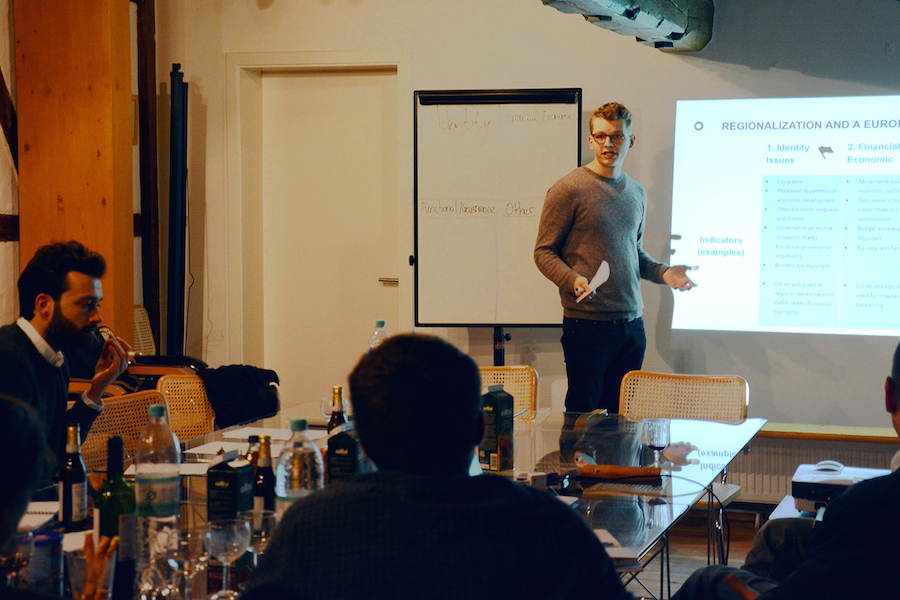 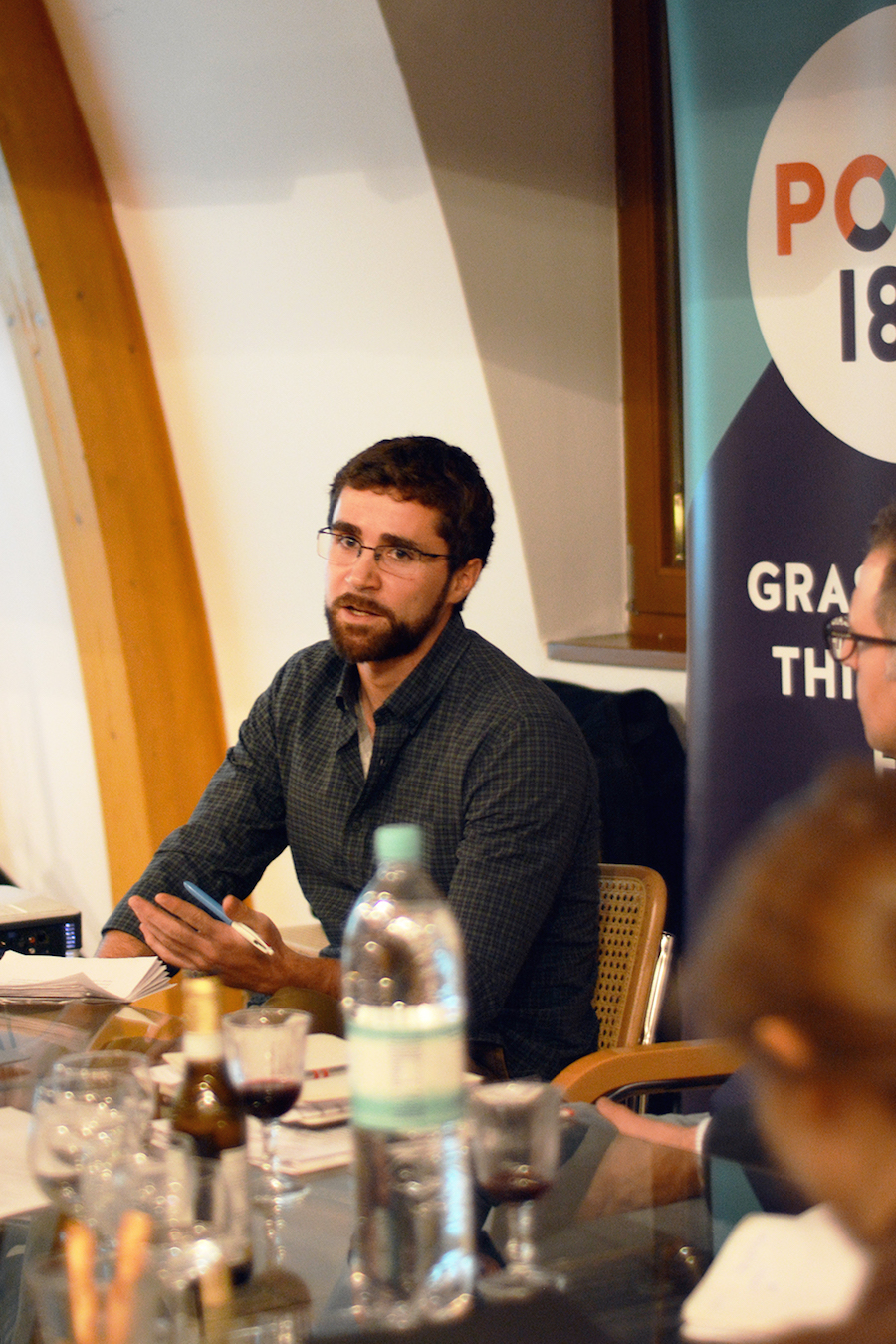 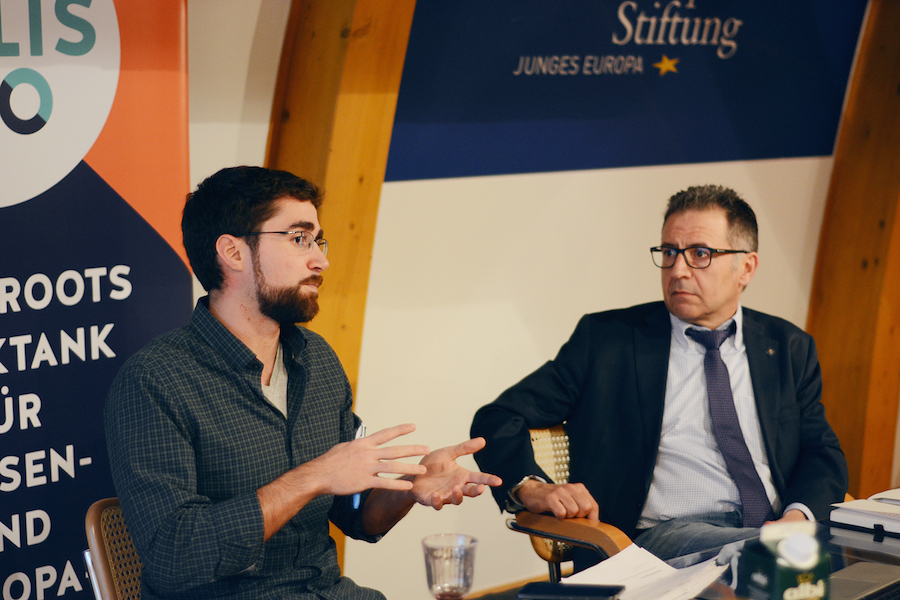 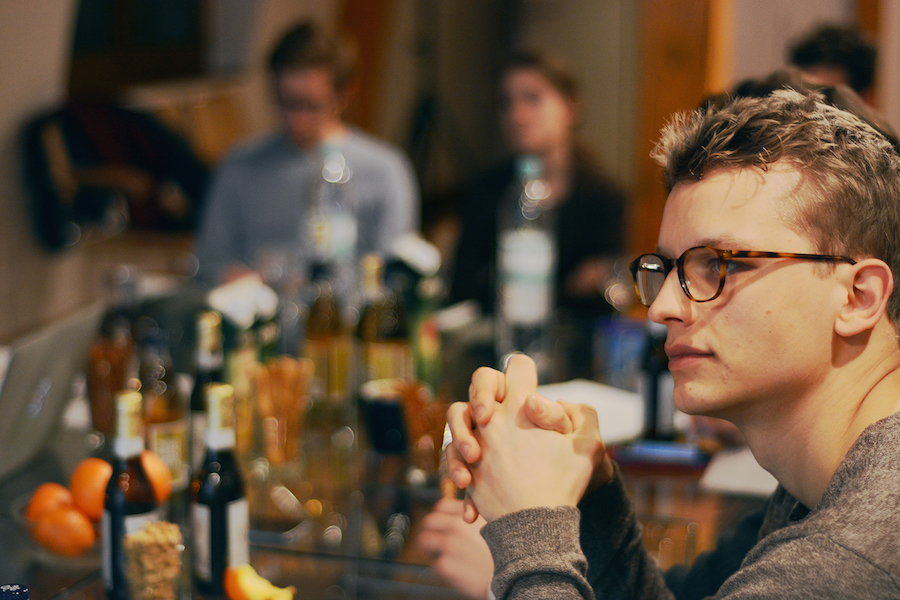 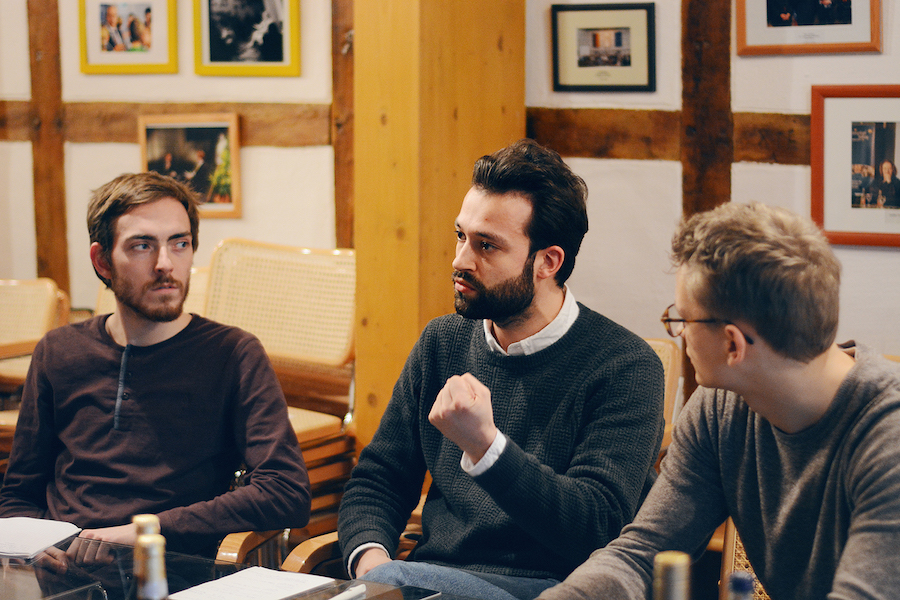 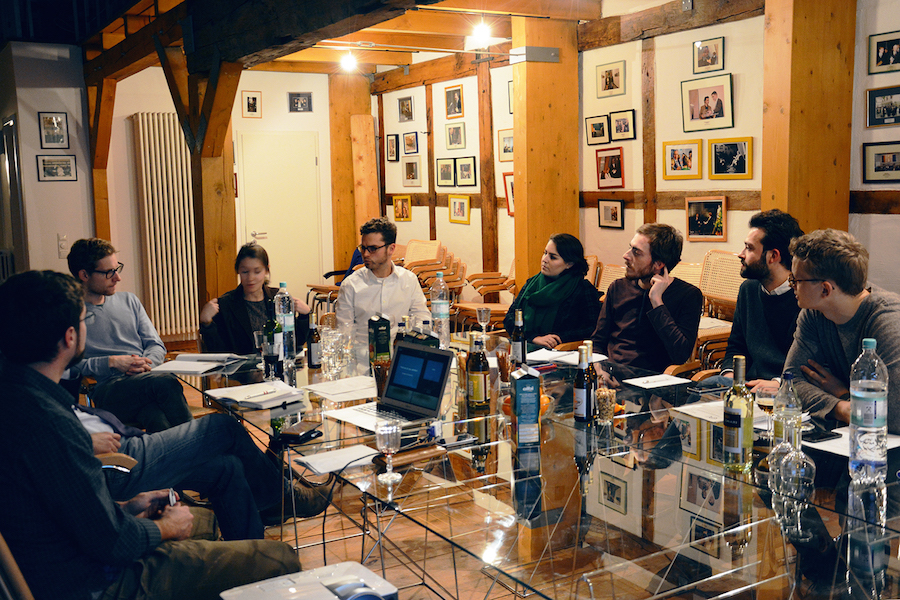 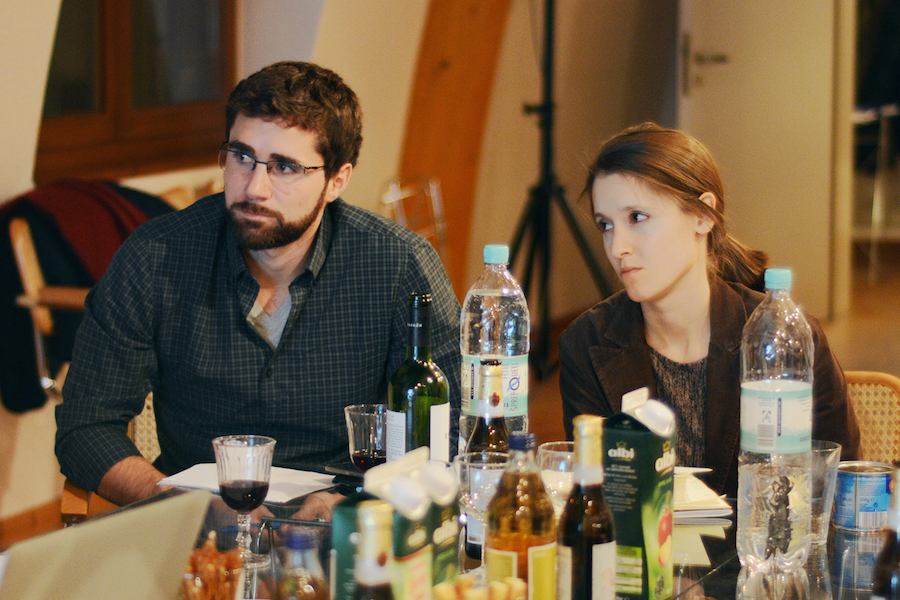 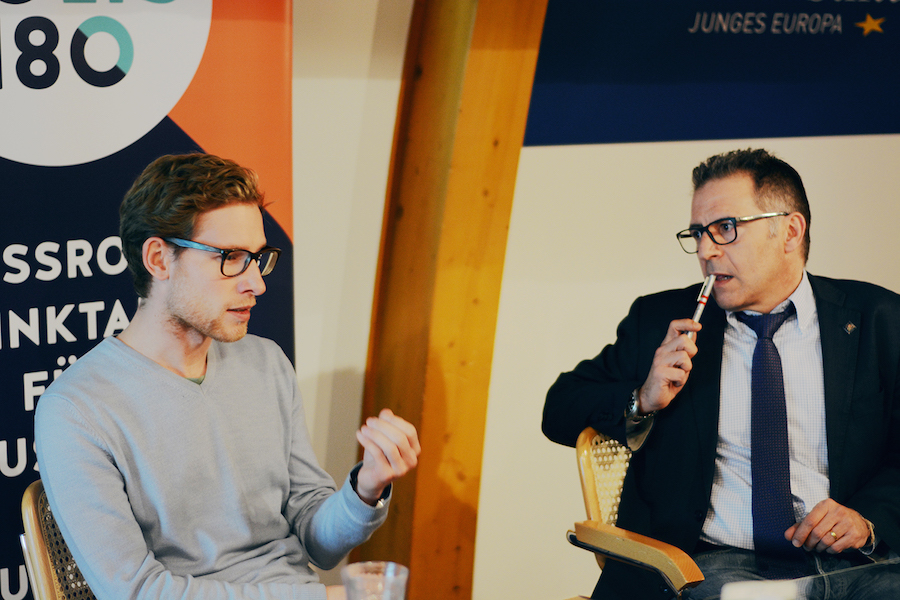 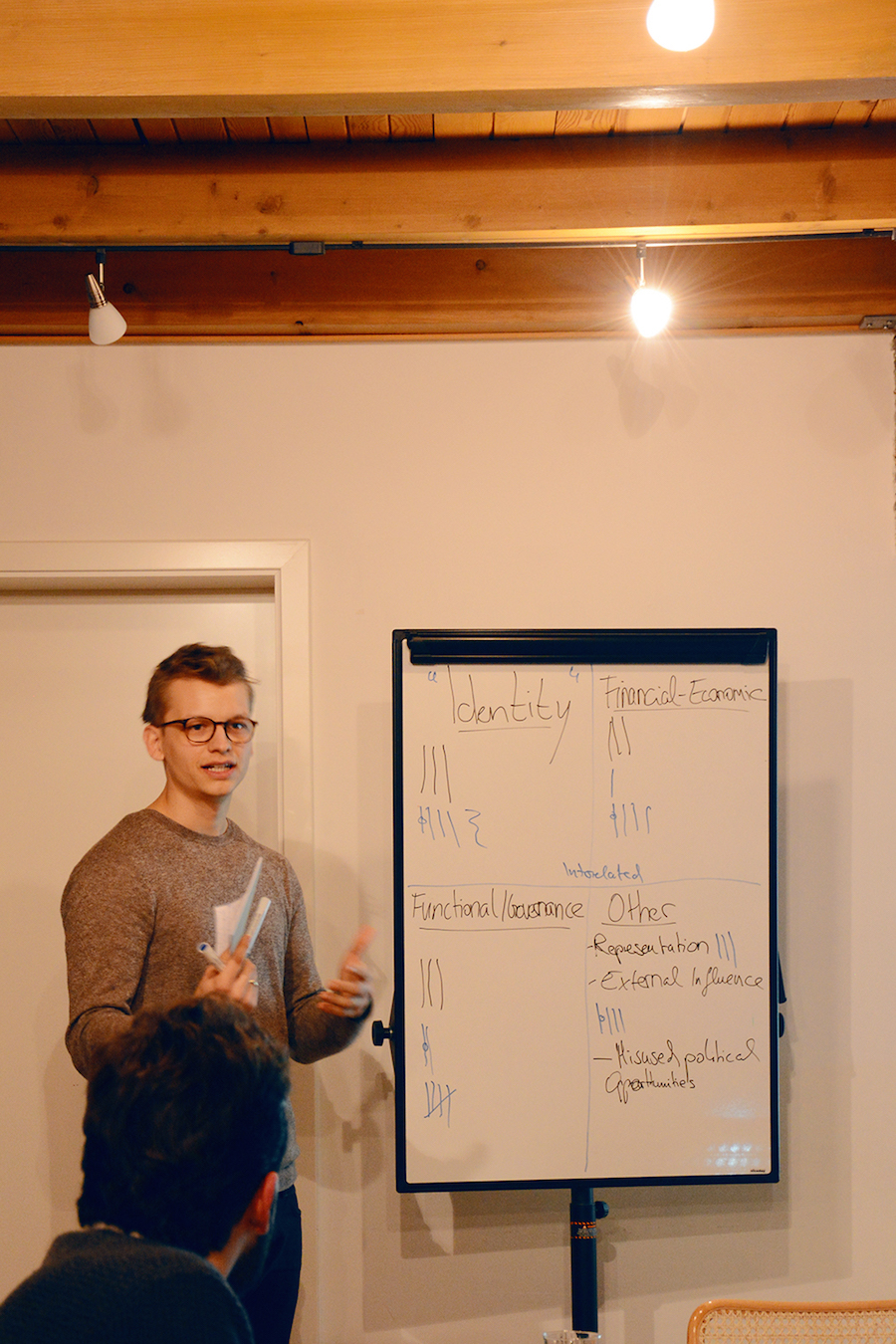 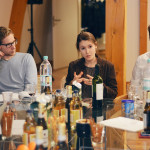 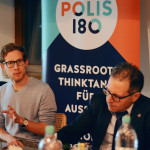 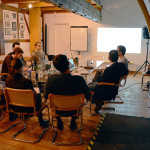 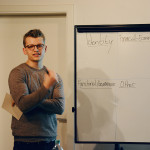 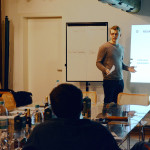 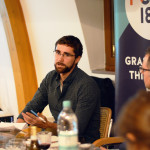 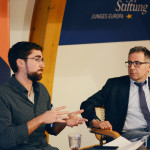 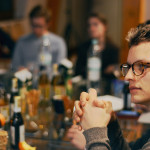 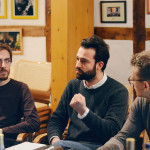 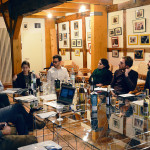 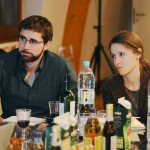 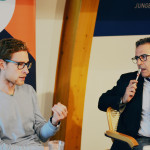 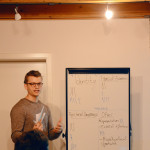