POLIS ROADMAP TO THE FUTURE

Polis roadmap to the future: “After the Munich Security Conference 2016 – Key security challenges ahead”.

In cooperation with the US Embassy in Berlin, Polis180 conducted its first (and surely not last) scenario-planning workshop. Our special guest was Damon Wilson, Vice President of the Atlantic Council.

Let’s rehearse the future! 25 young, engaged and interested policy enthusiasts gathered on 17 February at the embassy of the United States of America in Berlin to participate in Polis180’s first scenario-planning workshop. “After the Munich Security Conference 2016 – Key security challenges ahead” was the overall topic of the event. The Polis programme Peace & Security was delighted to host Damon Wilson, Vice President of the Atlantic Council and American foreign policy advisor, who enriched the debate with his great expertise and his latest assessments after the MSC.

After brief stage-setting remarks by Mr. Wilson, the participants were divided into three working groups and developed either a worst-case scenario, a better case or a wishful thinking scenario to one of the key challenges of our time:

Russia’s foreign policy and the response of the European Union: What kind of security order will we be experiencing in 2030?

Certainly not an easy task! Especially in the light of current developments, be they in Ukraine or Syria. A special feature of this workshop were three visual thinkers who accompanied each working group, captured their thoughts and ideas in real time – and did an absolutely outstanding job. 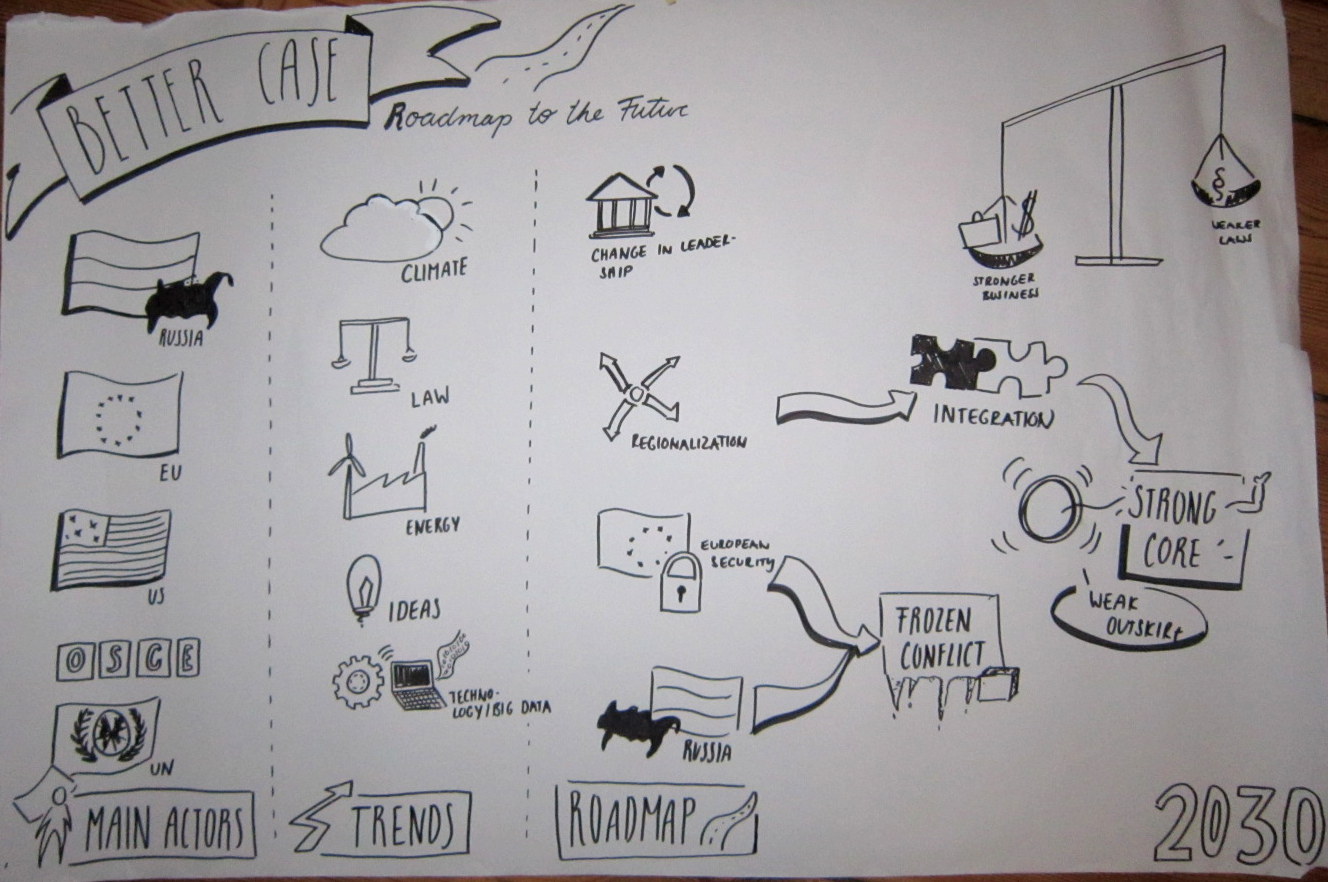 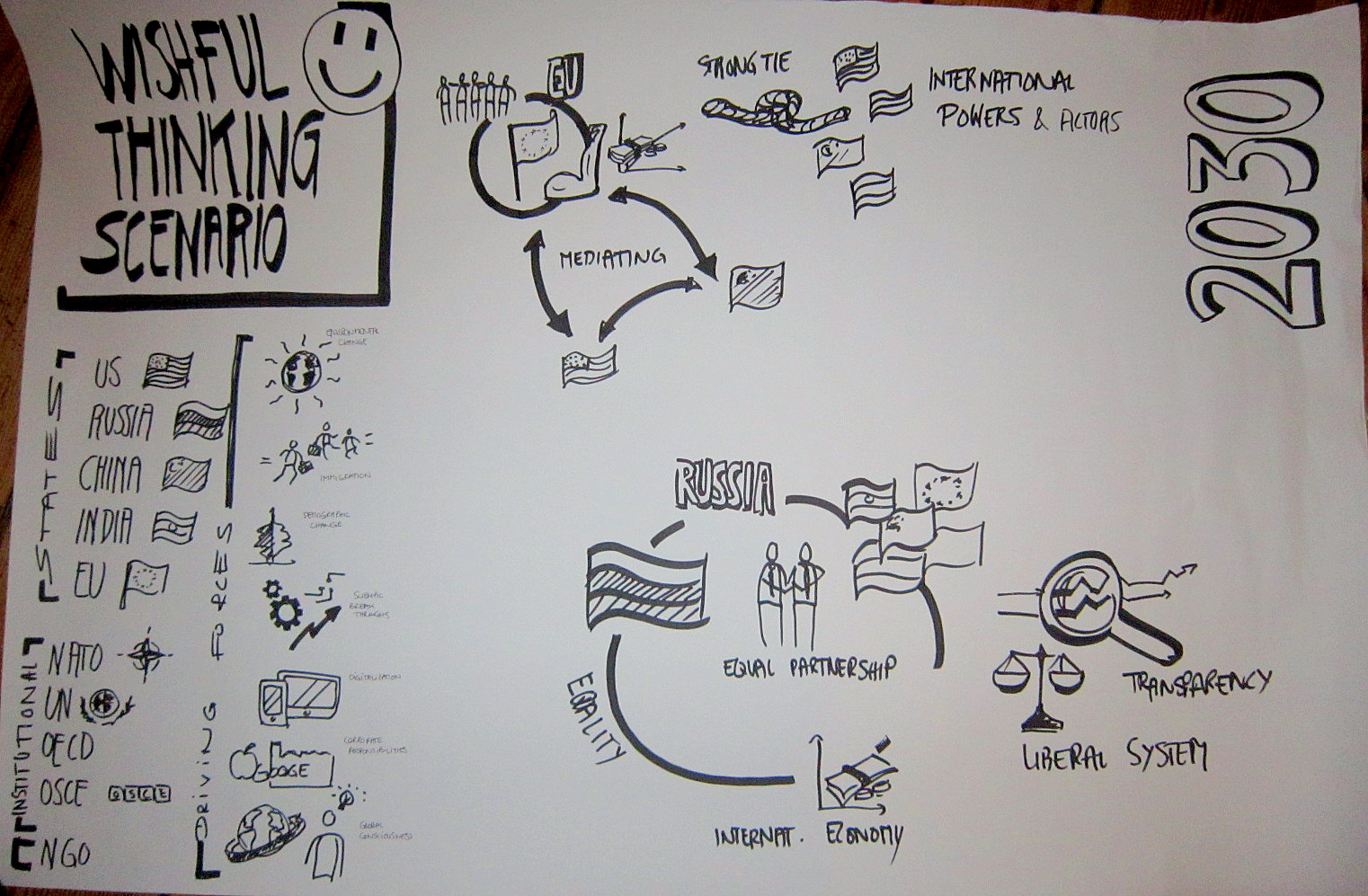 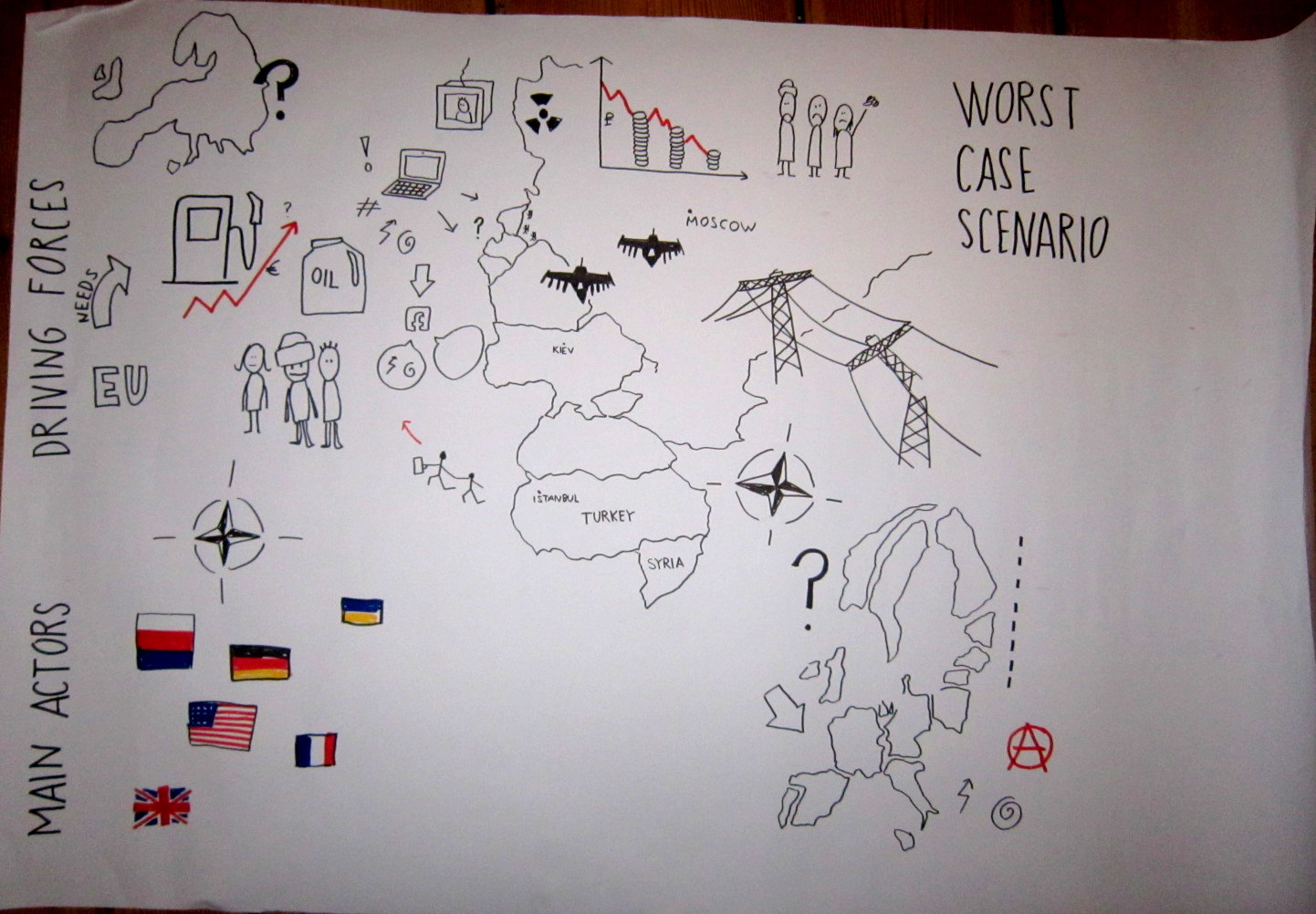 As a first step the participants defined the key actors, the driving forces of political change and the key uncertainties of international developments that are not foreseeable. The brainstorming results ranged from key actors like Russia, the European Union, India, the US, the United Nations, NATO and the OSCE. As for the driving forces and key uncertainties, the three groups identified climate change, the legal setting, energy, ideas, Big Data, immigration and demographics as important factors.

After the base was established, the actual scenario planning could start. By putting the identified key actors, driving forces and uncertainties into a variable framework, the young experts elaborated on different alternative futures. The wishful thinking scenario group designed a future in which Russia has close economic ties with the EU on basis of an equal partnership. The group aspired that NATO could play a decreasingly important role in Europe, since the EU established itself as a strong and peaceful mediator of conflicts.

Driven by the spirit of the young Polis experts Damon Wilson seized the ideas, and integrated them in his comments and highlighted the important factors that needed to be taken into account. After 1.5 hours of intense discussions, each working group could present a scenario, illustrated by the three visual thinkers. Obviously, only time will tell which of the three scenarios comes closest to reality. Nevertheless, Damon Wilson was delighted by the work conducted by Polis180 and shared our enthusiasm for shaping the way things will turn out:

Many thanks for a great evening with @polis180, a constructively disruptive force on Berlin’s think tank scene https://t.co/YhBuyTbKmF

Fantastic group with @polis180 showing what an innovative NextGen think tank can do @usbotschaft @MaksCzuperski pic.twitter.com/lmZoXlLZld

This event was but an upbeat to Polis’ future scenario-planning series. If you want to get involved in organizing future scenario workshops with Polis, don’t hesitate to approach rahel.feist-held@polis180.org!

Finally, we would like to thank the US Embassy in Berlin for the great opportunity to co-host this event at their premises, for the great co-operation and for providing us with the following pictures of the event. 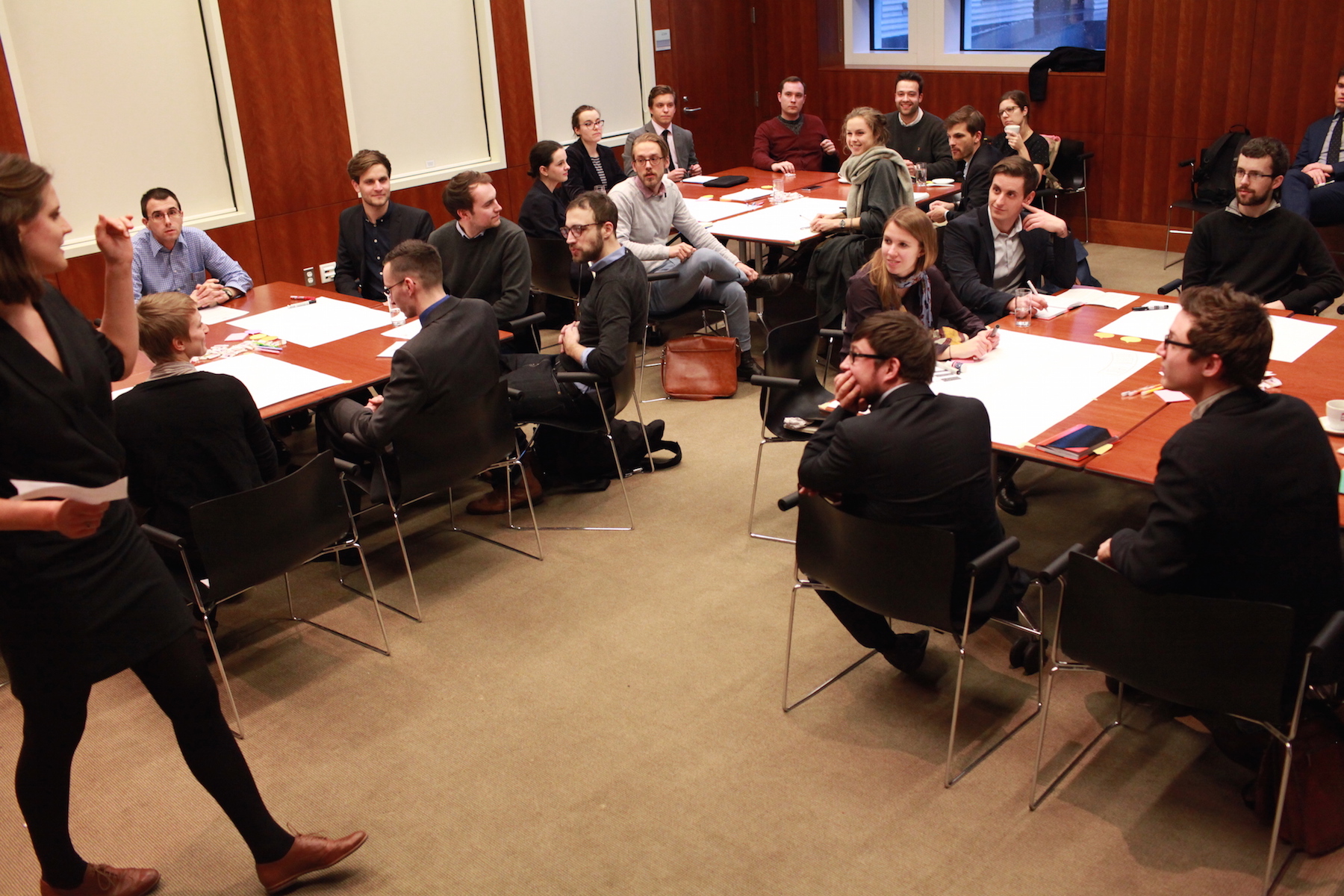 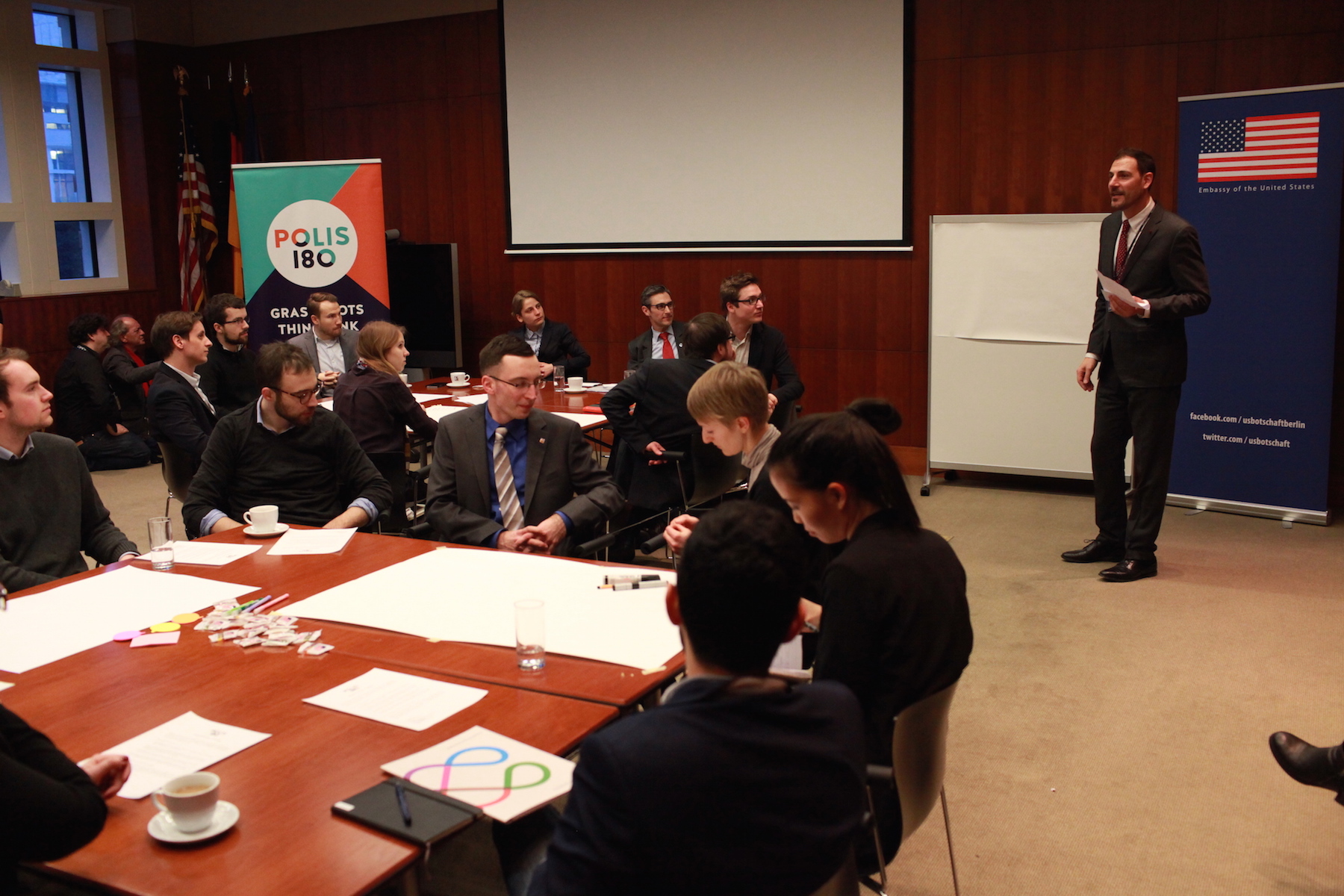 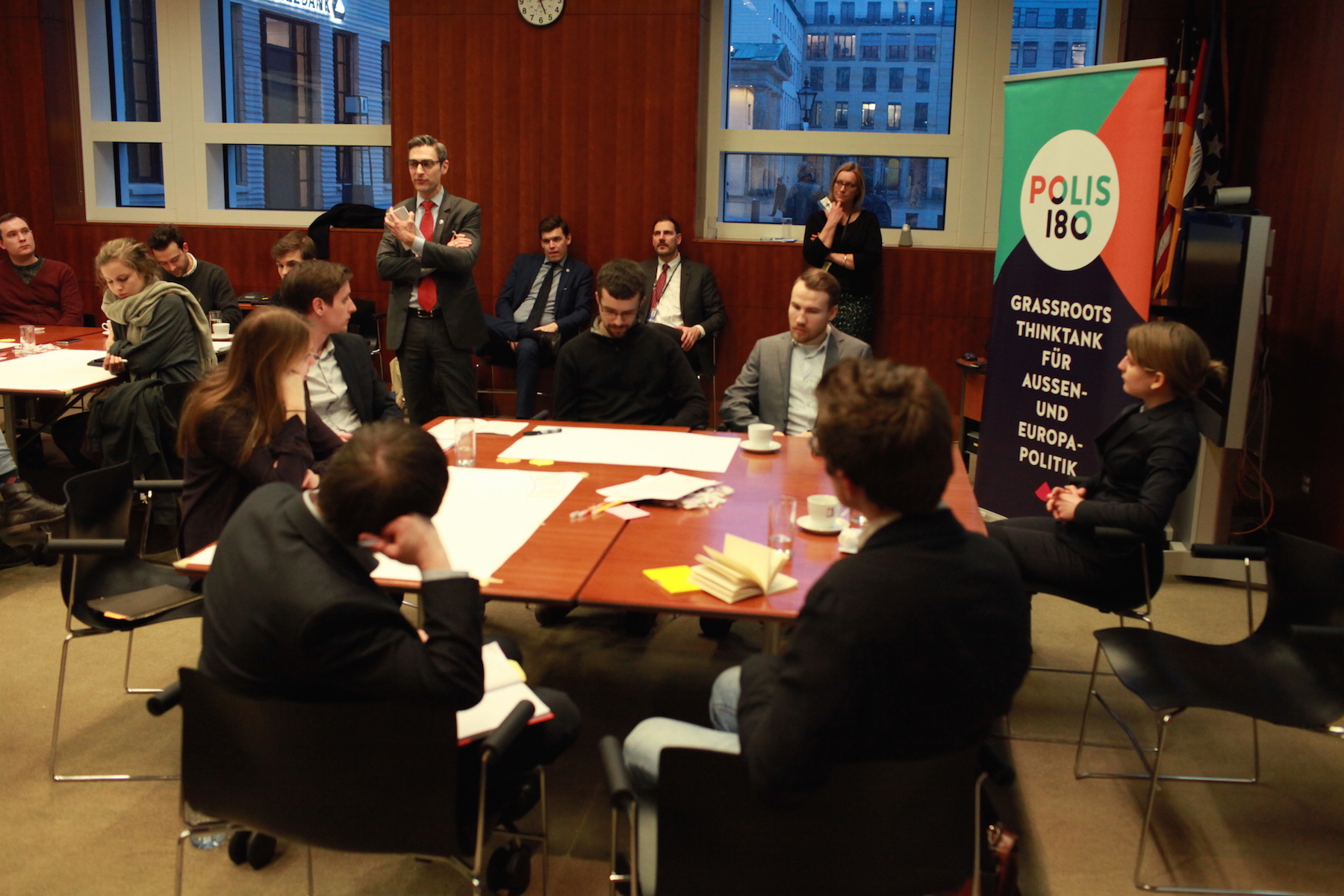 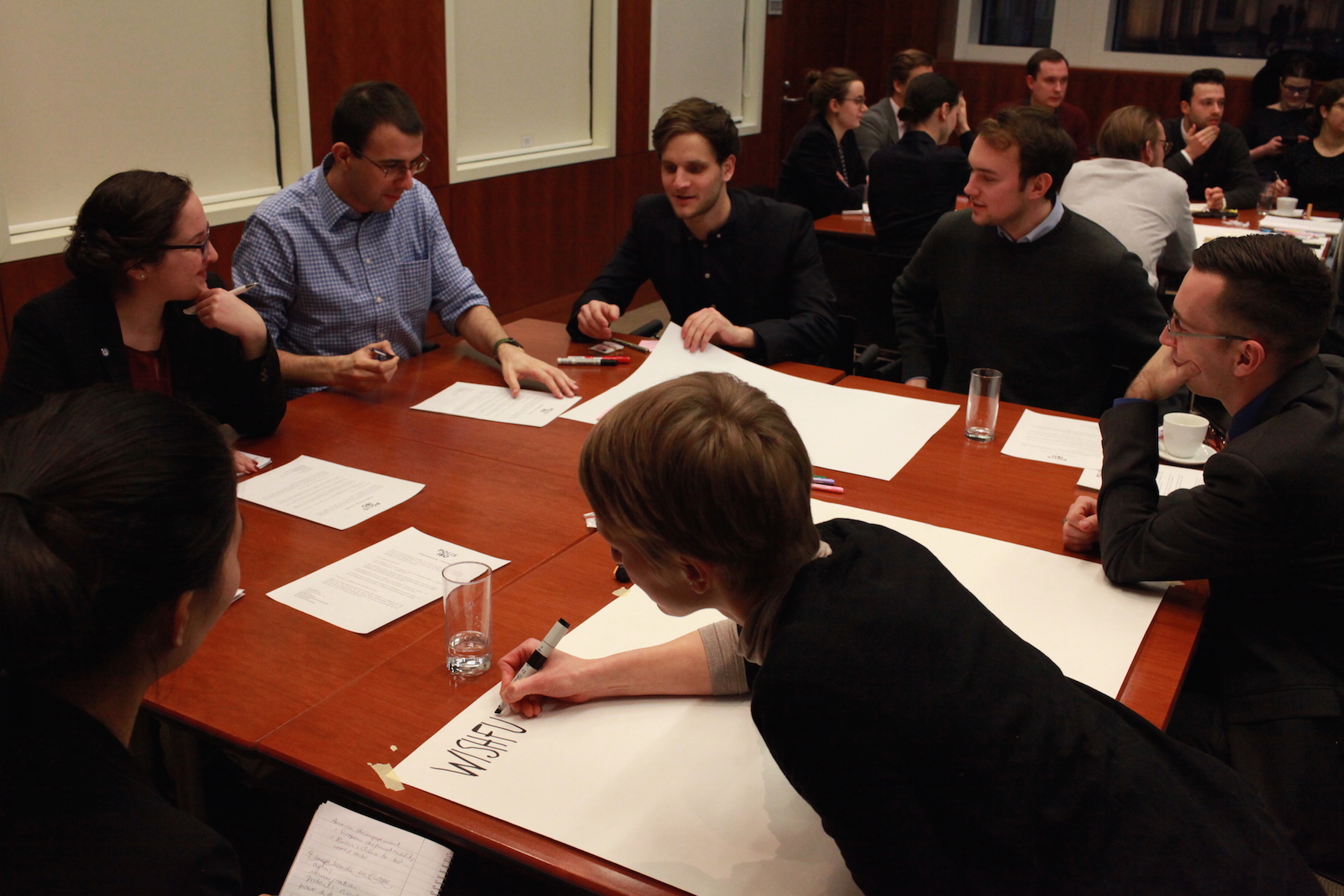 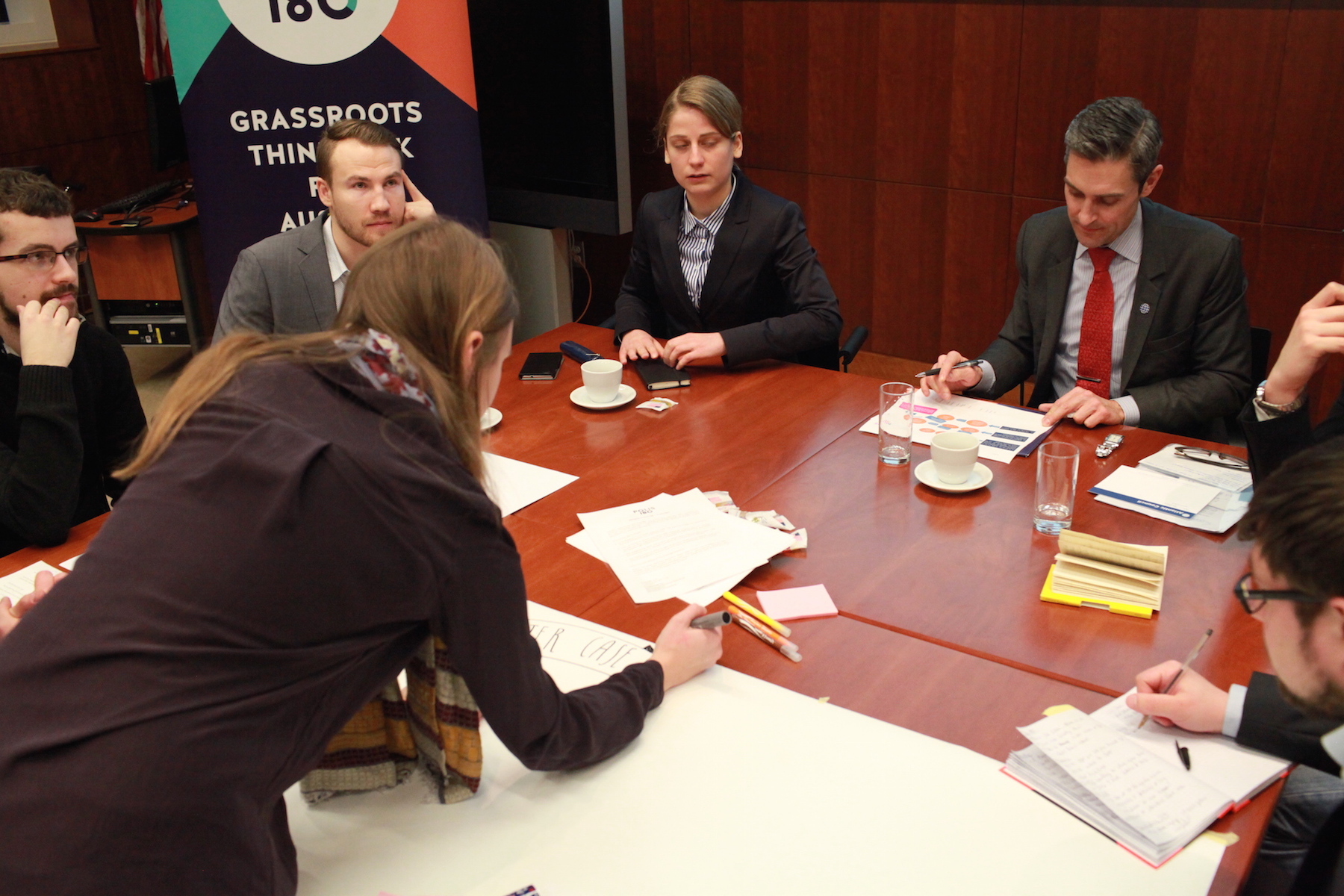 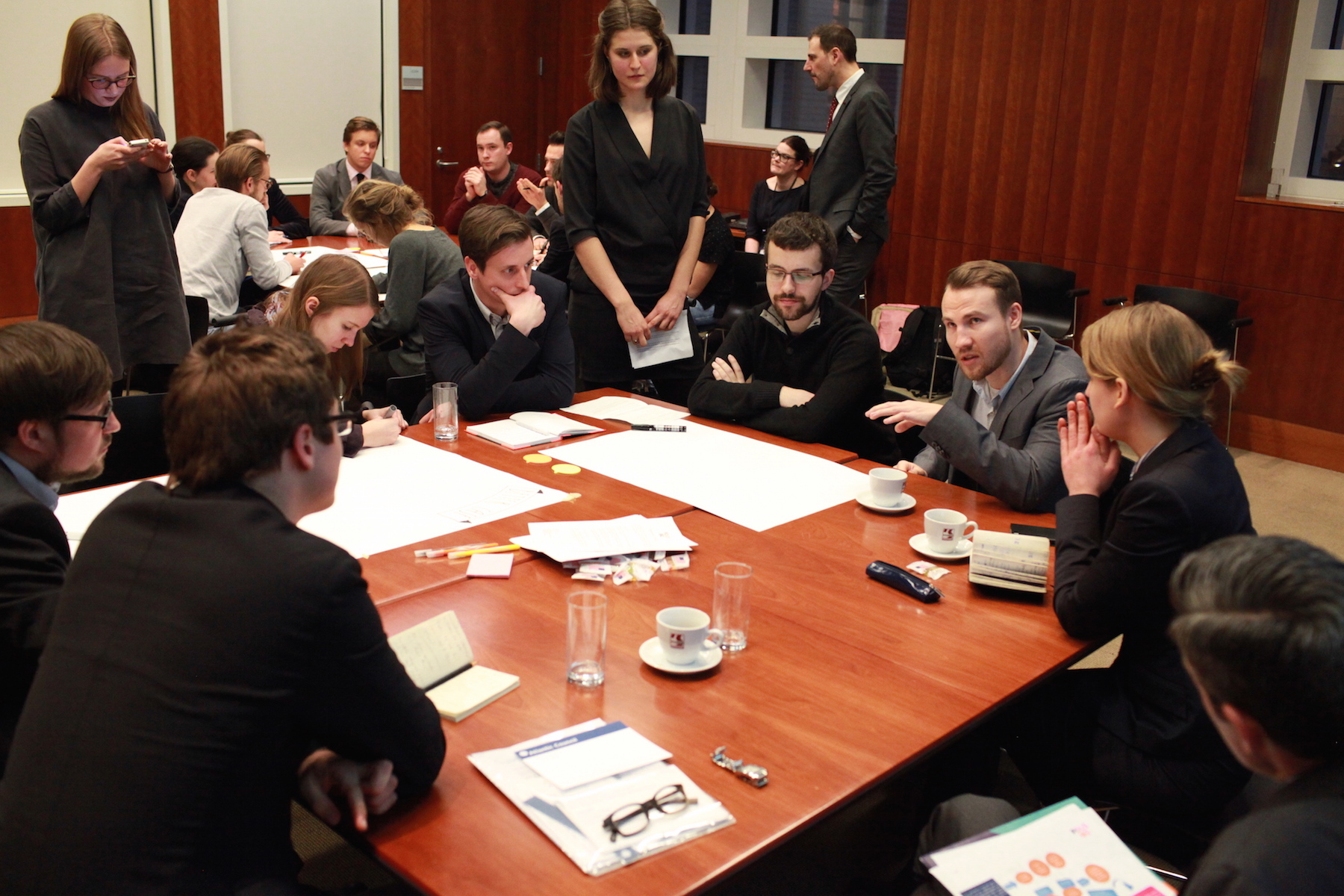 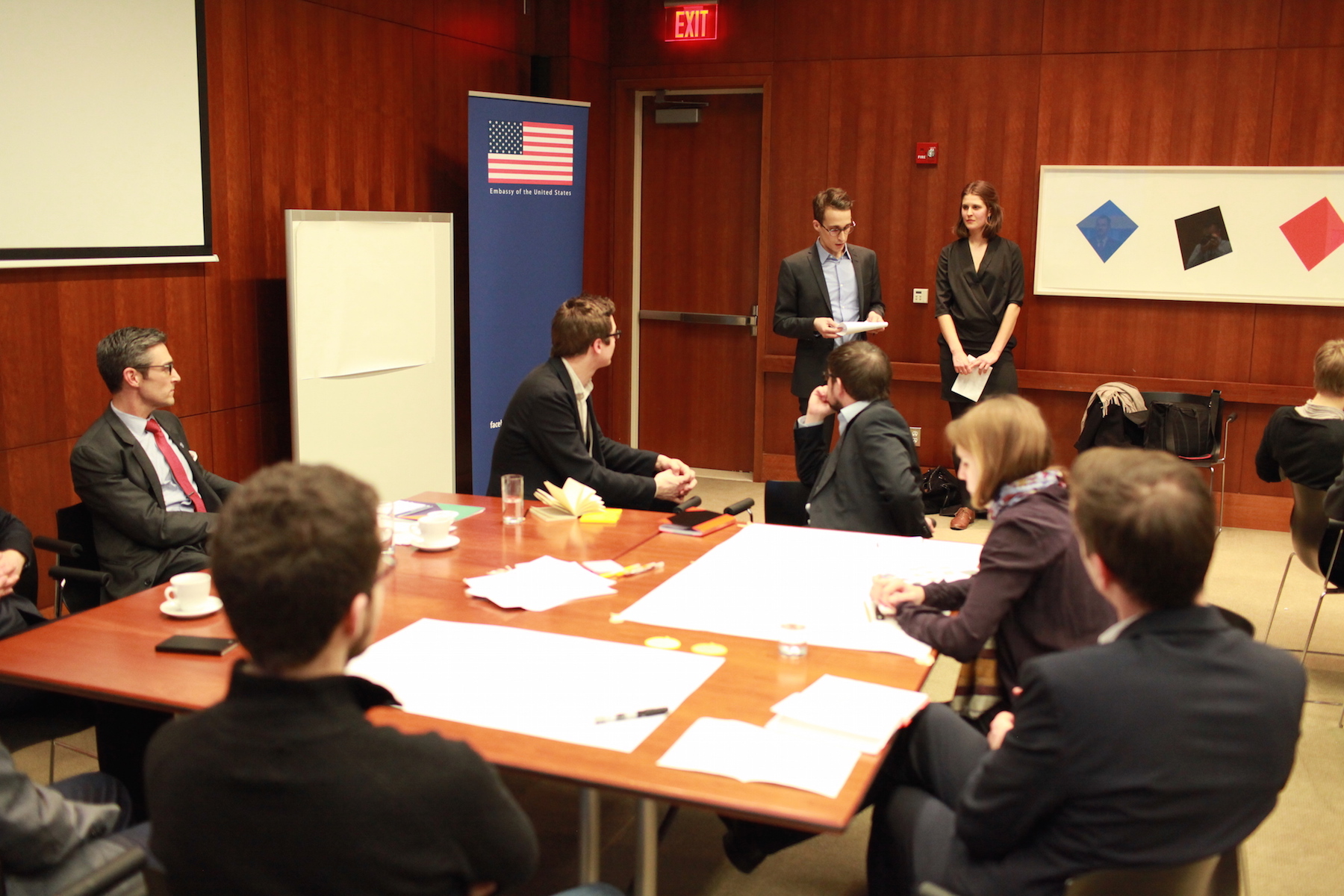 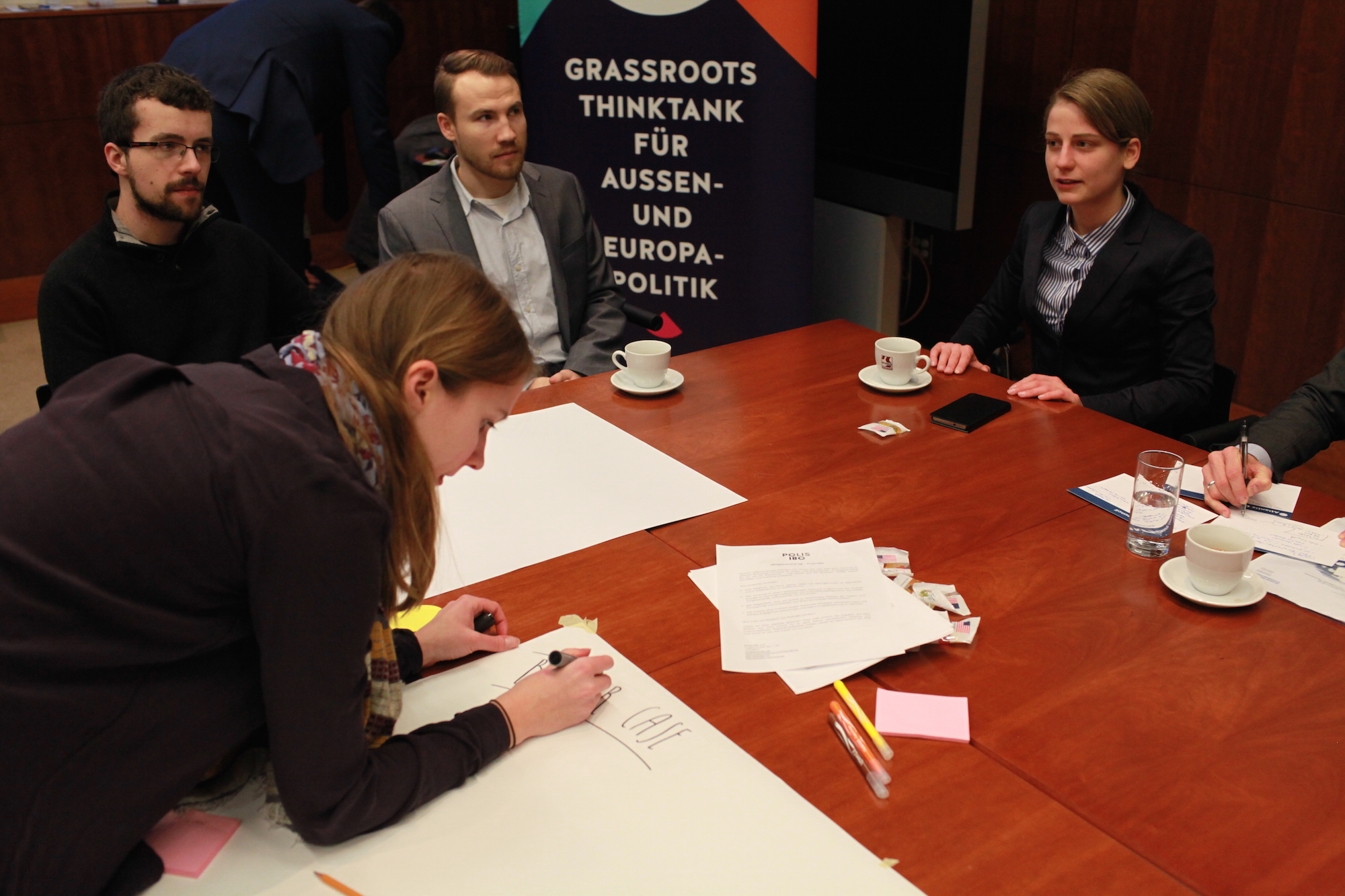 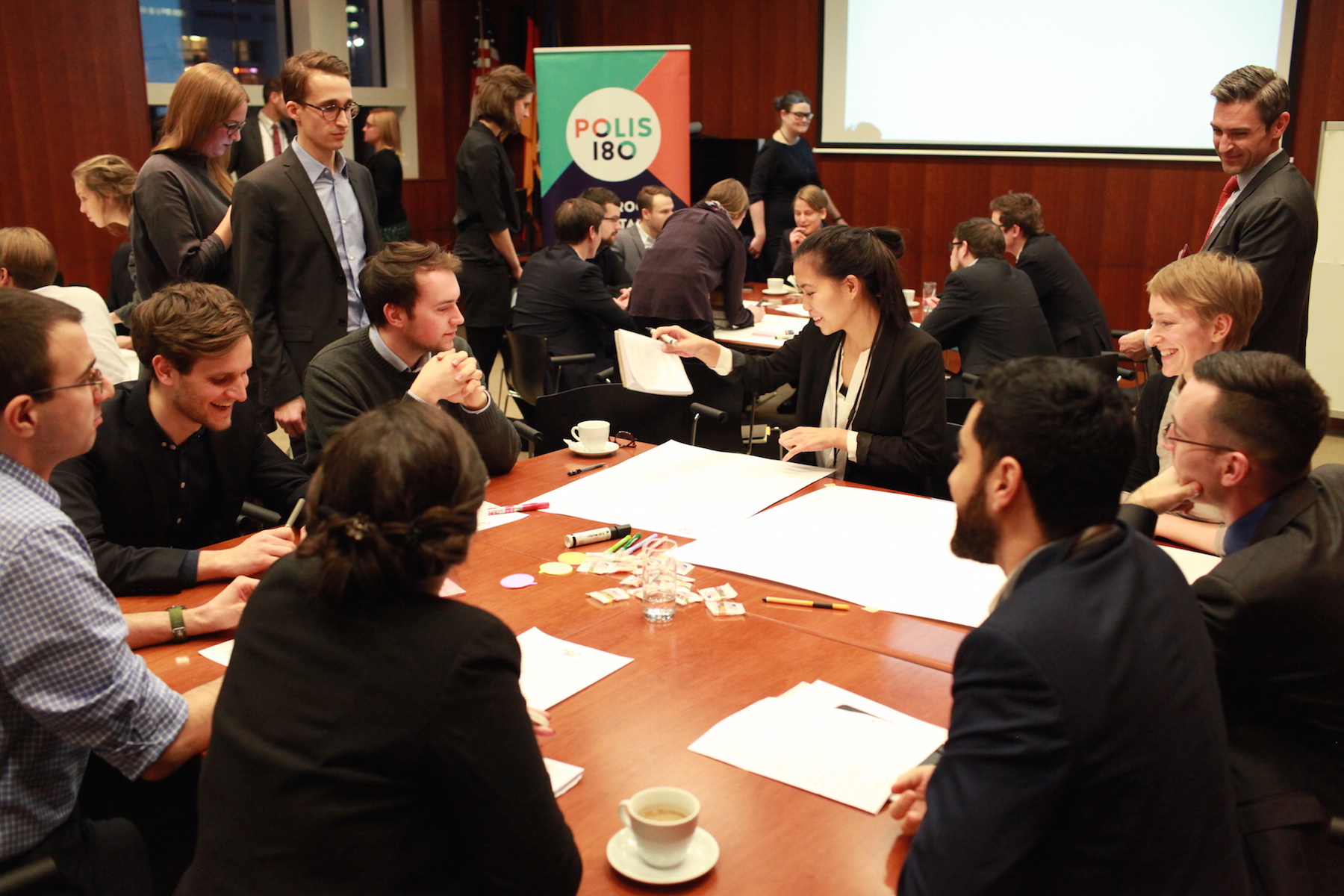 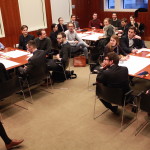 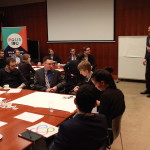 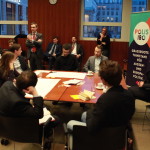 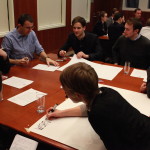 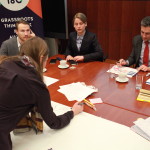 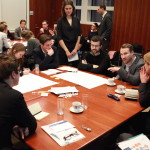 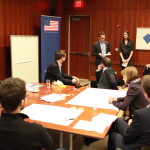 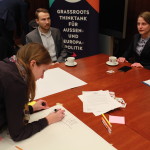 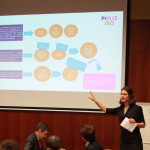 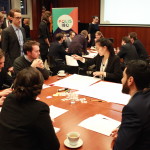